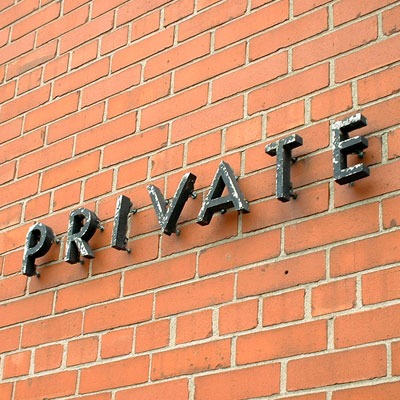 Global HR Research, a provider of human resources technology to businesses in several industries, has been acquired by a private equity fund with a diversified portfolio of holdings in a deal that could be as worth as much as $30 million.

Dallas-based Renovo Capital bought Global HR from Patriot National, a provider of technology and outsourcing solutions to the insurance industry based in Fort Lauderdale, Fla. In a statement, Patriot National said it unloaded Global HR to focus on its core businesses, workers’ compensation insurance, and technology.

Global HR, based in Fort Myers, Fla., was founded in 2005. It provides pre-hire intelligence and employee onboarding solutions such as hiring and recruitment, as well as drug and health screening tools. In its statement, Global HR said the ownership switch would help it grow and help it enhance the development of its technology.

“With our partnership with Renovo Capital, we plan to further enhance our client support model and our industry-leading technology options, which will continue to separate GHRR from the competition,” President and CEO Brandon G. Phillips said in the statement. “We look forward to introducing our products and services to a much broader client base across many regulated verticals.”

Patriot National said it received $20 million at the close of the acquisition, while another $5 million will be deposited into an escrow account for possible adjustments to the purchase price and working capital, as well as satisfaction of post-closing conditions and “any indemnification claims.” Also, Global HR may receive an earnout payment of up to $5 million. Patriot National did not offer additional details about the sale price.

Renovo’s investment portfolio includes a handful of companies in different economic sectors, such as energy, food services and real estate data. On its website, the company said it seeks “strategically viable businesses that could benefit from capital and operational change.” Renovo Capital invests out of a capital fund with $132 million committed.

Patriot National finished 2016 with a GAAP net loss of $817,000, dragged down by the fourth quarter in which it lost $20.25 million. Meanwhile, revenues for the quarter plunged more than 15 percent over the fourth quarter of 2015, to $51.5 million. But for the year, the company’s revenues rose 11 percent over 2015, to $232.8 million. Shares of Patriot National have lost more than 68 percent of their value in the last 12 months.

Patriot National said the sale would impact its 2017 financial guidance, which it issued March 14. The company expects fee income to rise $13 million from an initial guidance range of $224 million to $236 million. It also expects a $2 million increase in earnings before interest, taxes, depreciation and amortization, from a range of $45 million to $52 million.

Calls to officials at Global HR and Renovo were not immediately returned.

Credit to the source at crn.com